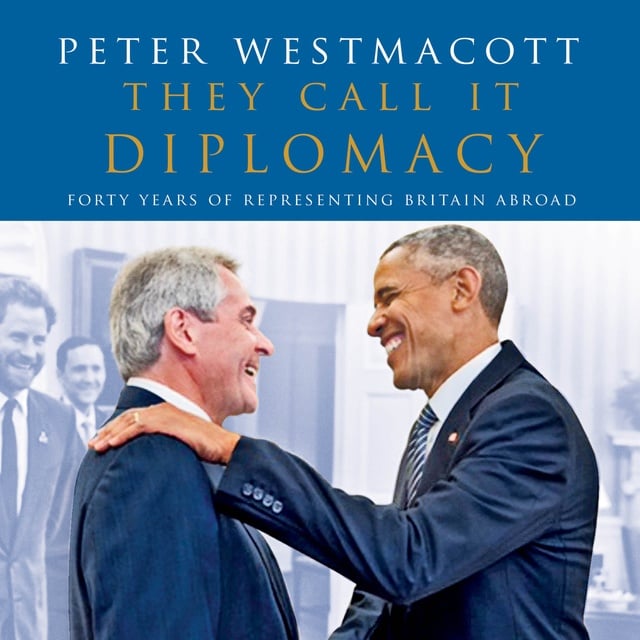 They Call It Diplomacy

They Call It Diplomacy

As well as offering an engaging and insightful account of a forty-year career spent in the upper echelons of the diplomatic and political worlds (and which included four years in pre-revolutionary Iran in addition to his fourteen years in Turkey, France and the USA), They Call It Diplomacy sets out to explain what diplomats actually do; mounts a vigorous defence of the continuing relevance of the diplomat in an age of instant communication, social media and special envoys; and details what Westmacott sees as some of the successes of recent British diplomacy.

A committed Internationalist, Westmacott offers trenchantly Europhile views on the Brexit referendum and its aftermath, and voices his concerns about Britain's ability to continue to bring its influence to bear on the wider world now that it has left the European Union. 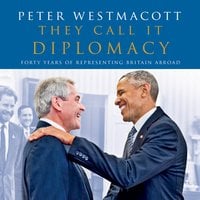