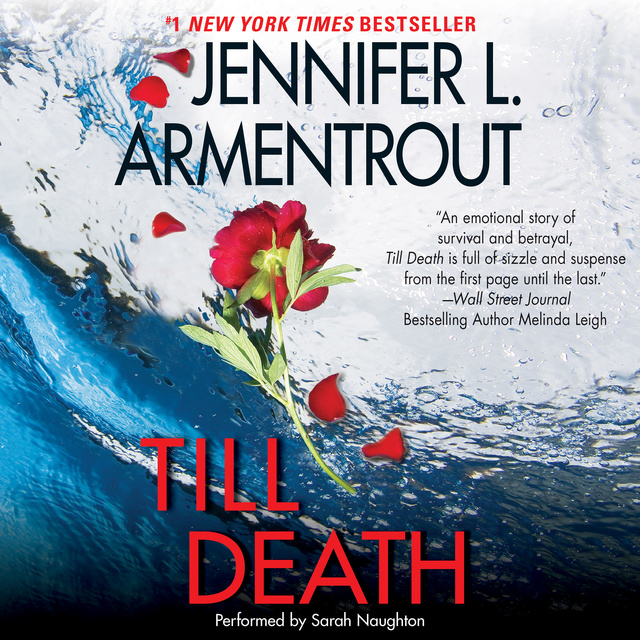 It’s been ten years since Sasha Keeton left her West Virginia hometown . . . since she escaped the twisted serial killer known as the Groom. Returning to help run her family inn means being whole again, except for one missing piece. The piece that falls into place when Sasha’s threatened—and FBI agent Cole Landis vows to protect her the way he couldn’t a decade ago.

First one woman disappears; then another, and all the while, disturbing calling cards are left for the sole survivor of the Groom’s reign of terror. Cole’s never forgiven himself for not being there when Sasha was taken, but he intends to make up for it now . . .because under the quirky sexiness Cole first fell for is a steely strength that only makes him love Sasha more.

But someone is watching. Waiting.

And Sasha’s first mistake could be her last. 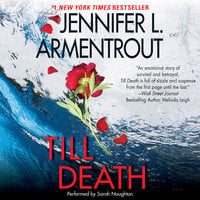