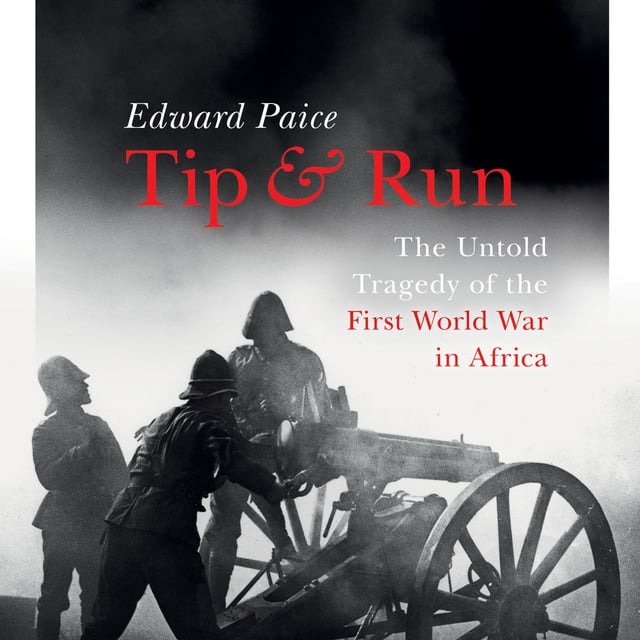 Tip and Run: The Untold Tragedy of the First World War in Africa

Tip and Run: The Untold Tragedy of the First World War in Africa

The Great War's East Africa campaign was, and remains, of huge importance.

A 'small war', consisting of a few 'local affairs', was all that was expected in August 1914 as Britain moved to eliminate the threat to the high seas of German naval bases in Africa. But two weeks after the Armistice was signed in Europe British and German troops were still fighting in Africa after four years of what one campaign historian described as 'a war of extermination and attrition without parallel in modern times'.

The expense of the campaign to the British Empire was immense, the Allied and German 'butchers bills' even greater. But the most tragic consequence of the two sides' deadly game of 'tip and run' was the devastation of an area five times the size of Germany, and civilian suffering on a scale unimaginable in Europe. 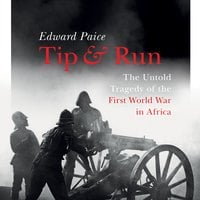