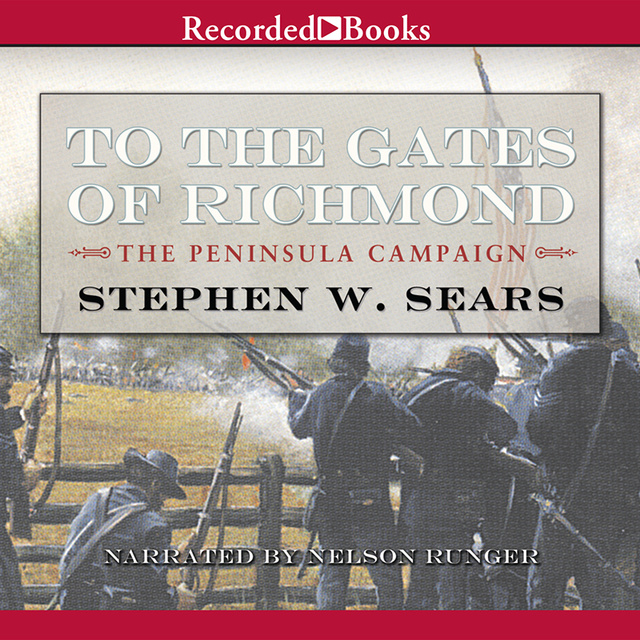 To the Gates of Richmond

To the Gates of Richmond

It was the largest campaign ever attempted in the Civil War: the Peninsula campaign of 1862. General George McClellan planned to advance from Yorktown up the Virginia Peninsula and destroy the Rebel army in its own capital. But with Robert E. Lee delivering blows to the Union army, McClellan's plan fell through at the gates of Richmond. Now, in a study of the great Civil War engagement that weaves together narrative, military analysis, and eyewitness accounts drawn from the diaries and letters of soldiers, historian Stephen W. Sears showcases all the reasons why Ken Burns, the producer of the PBS series The Civil War, calls Sears "one of our best Civil War historians." 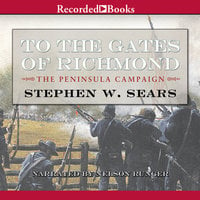