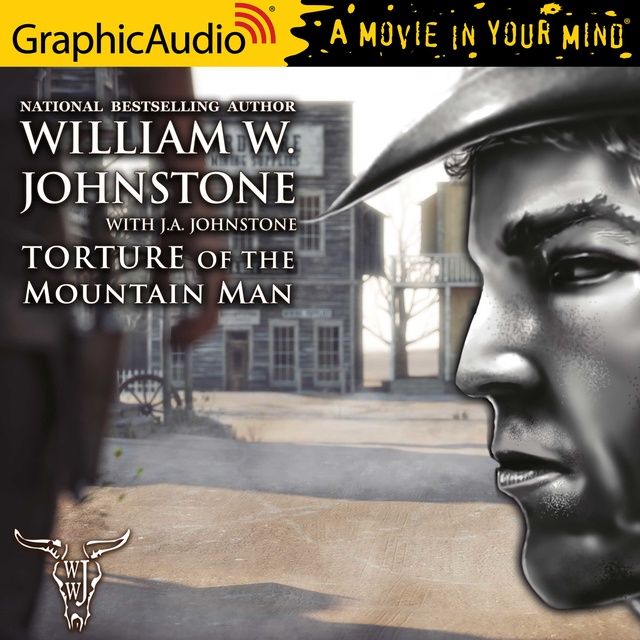 When Smoke Jensen is summoned to a small Texas town under siege by a scourge of kill-crazy bandits, volunteers line up to take out the Mountain Man. Being Smoke Jensen, he wouldn't have it any other way. A gunshot wound has robbed Audubon, Texas, of its top lawman at the worst possible time. Clete Lanagan and his band of outlaws have hatched a scheme to plunder the town bank of a small fortune in railroad money. When the acting sheriff, Dalton Conyers—half-brother of Smoke's niece Rebecca—is unable to raise a posse to hunt down Lanagan's gang, he calls on Smoke for help. But with so much cash at stake, Lanagan won't go down without a fight.

With a bounty on his head, Smoke finds himself marked for death by a legendary gunslinger, a wrathful ranch hand bent on revenge for his brother's death, and an army of trigger-happy recruits with nothing to lose but their lives. 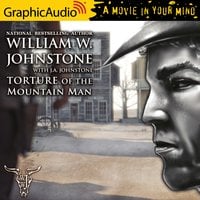