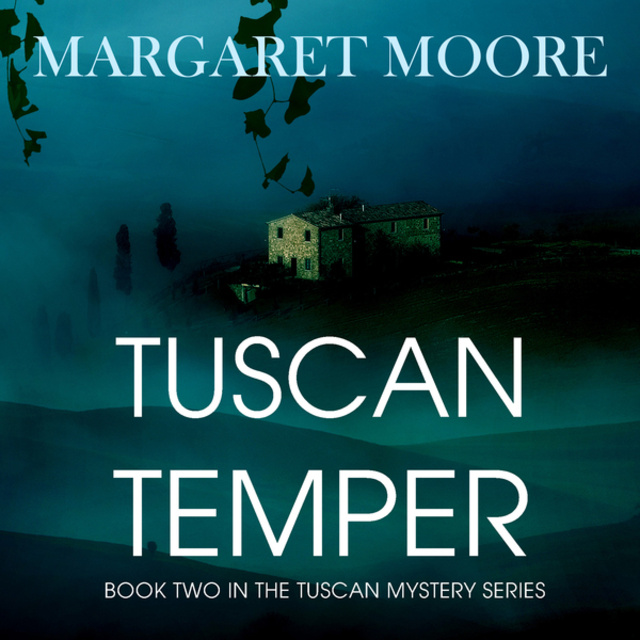 It seemed like paradise. But a murderer had other ideas… In Borgo San Cristoro, in Tuscany, Diana Fothergill was a bit of a legend. The beautiful, blonde, English wife of Pier Francesco Guerrazzi, one of Italy's greatest composers and conductors, had been a young violinist when she met her much older, famous husband. A fearsome and fearless woman, Diana didn't realize that she had engendered a hatred in someone so fierce that one day that person would bury an ax deep in her skull as she napped in the pleasant shade of her pergola… Dr. Ruggero Di Girolamo, the magistrate in charge of the investigation, begins the task of finding a killer among Diana's family and colleagues when murder strikes again. Dr. Di Girolamo's search for the killer has a truly Tuscan flavor in this suspenseful mystery by Margaret Moore. Tuscan Temper is perfect for fans of Shari Lapena and Agatha Christie. 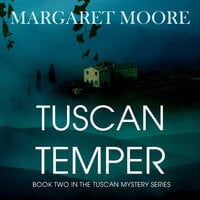