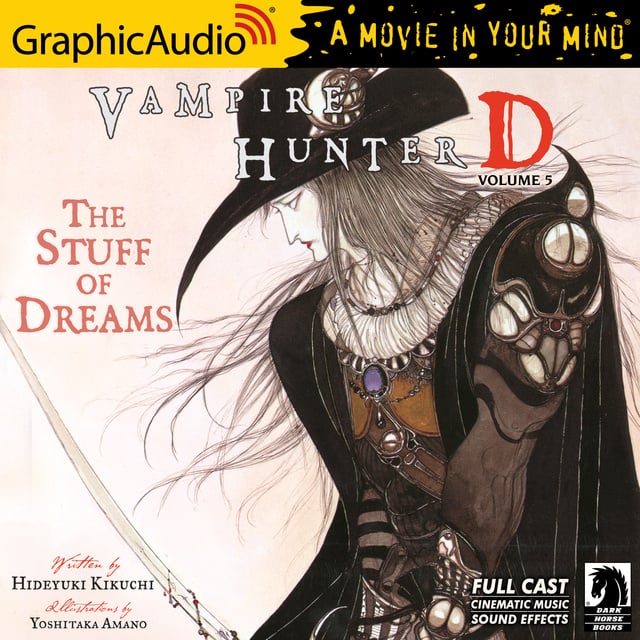 "In a world where even the smallest and most remote village is being terrorized by the monsters that stalk the night, there is a hamlet, prosperous and peaceful, where mortals and vampires have lived in harmony for years. It is there that seventeen-year-old Sheavil Schmidt has slept, neither waking nor aging, for thirty years since first receiving the vampire's immortal kiss. The mysterious Vampire Hunter D is lured to the tranquil oasis by recurrent dreams of the beautiful, undying girl bathed in an eerie blue light and dancing in a ghostly chateau. 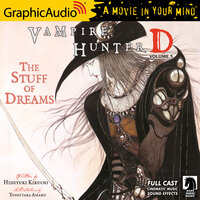