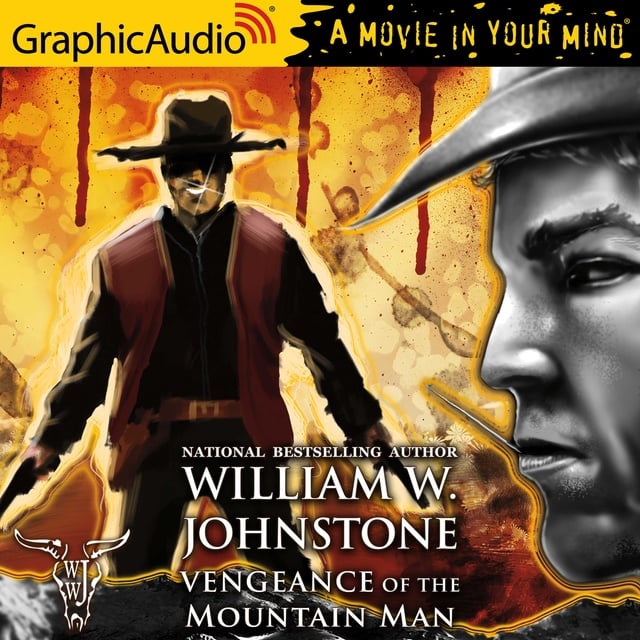 Some people don't know when to leave bad enough alone. Just when it seemed that Smoke Jensen's life had settled down to something resembling normal, he'd all but forgotten the vicious young gunfighter who called himself Sundance. Smoke had hoped to teach that twisted kid a lesson by shooting off his ear. But the lesson didn't take. Now, after years on the run, Sundance's hunger for revenge has pushed him over the edge. He's gathered a gang of the worst robbing, pillaging, raping scum from the Texas-Mexico border and is heading for the Sugarloaf with the fool idea of nailing Smoke Jensen's hide to the wall. Didn't anyone tell the kid that an old lobo like Smoke Jensen could run bloody rings around him and his reivers in those mountains? Doesn't he realize that Smoke Jensen doesn't give out second chances? 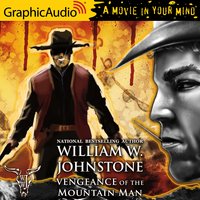