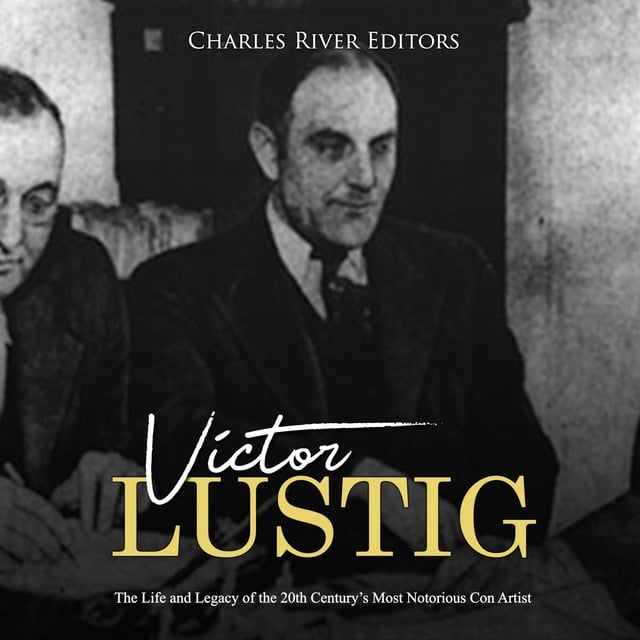 Victor Lustig: The Life and Legacy of the 20th Century’s Most Notorious Con Artist

Victor Lustig: The Life and Legacy of the 20th Century’s Most Notorious Con Artist

“Never pry into a person's personal circumstances (they'll tell you all eventually).” – “The Ten Commandments for Con Men,” attributed to Victor Lustig

The art of the confidence trick is a controversial craft that is as old as time itself. In the early years of civilization, unscrupulous folks bottled and peddled assortments of fake cures and potions. Snake oil salesmen aside, charlatans posed as mystical beings with supernatural powers, promising to end droughts and other misfortunes of the gullible with what were in reality parlor tricks and illusions.

Despite several famous con men, there is one con man in particular who, despite being frequently overshadowed by various counterparts, managed to pull off capers so audacious that they seemed to come straight out of an adventure thriller. As a matter of fact, the mystery man in question, Victor Lustig, has often been credited with authoring the figurative handbook that modern-day con artists continue to rely on, and his story has been studied or described in countless works of literature, most notably Robert Greene's 48 Laws of Power. Lustig was a notorious master of deception, a dangerously charismatic and conniving fellow, and could boast of exploits as incredible as selling the Eiffel Tower, not once, but twice.

Victor Lustig: The Life and Legacy of the 20th Century’s Most Notorious Con Artist profiles one of the most eccentric personalities of his age. 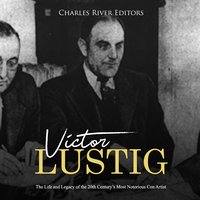