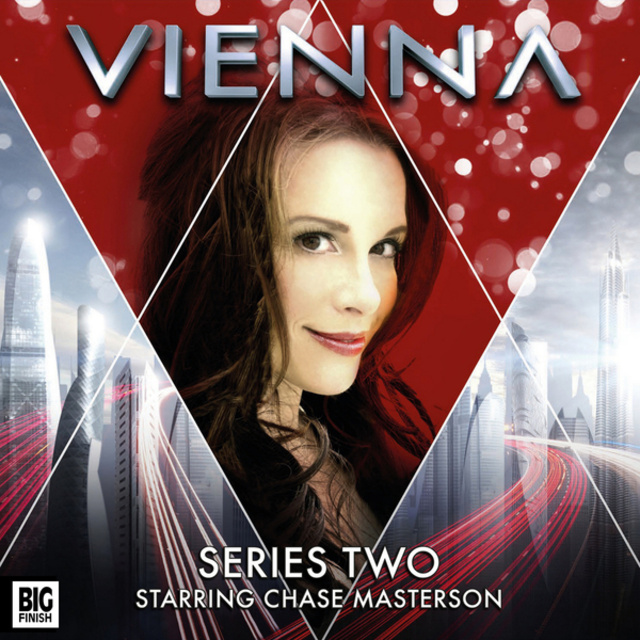 Three brand new adventures for glamorous bounty hunter Vienna Salvatori.
Dead Drop by Mark Wright
Dwarfed by the burning star of the Hyspero system, two devastating battle fleets face each other across the stars. On one side, the Dyarid Primary Vanguard, commanded by Admiral Salaron aboard the starship Custodian. On the other, a Chtzin battle cluster.
Bounty hunter Vienna Salvatori's latest assignment brings her aboard the Custodian - but completing her mission and earning some poldaks is the easy bit. When all hell breaks loose with the Chtzin and the Custodian is left crippled and plunging towards the sun, a simple assignment turns into a battle for survival for the galaxy's deadliest assassin.
Bad Faith by Nev Fountain
Time was, if you lost everything, at least you still had your faith - but not any more. Faith stealing is the latest commodity to light up the criminal underworld - extract somebody's faith and sell it to the highest bidder.
On the trail of a faith stealing ring, Vienna Salvatori comes into the orbit of the charismatic Bax Spendlove, spiritual leader of the Church of New Wonderment, a breakaway sect of the Church of Old Wonderment. Bax has an important mission for his latest convert - and Vienna is a willing disciple.
But when Bax's followers start to be murdered, it seems Vienna isn't the only killer keeping the faith...
Deathworld by Jonathan Morris
The planet Mercator. Twenty trained assassins enter a game arena, armed only with their wits to compete against each other in a harsh environment. Twenty killers go in. One comes out.
Amongst the killers is Vienna Salvatori. This is the moment she has trained her whole life for, honing her skills as an assassin to become the best in the galaxy.
As the killers are wiped out one by one, Vienna fights on in the hope of finally learning the truth about her past. In the last battle, only one can be the last assassin standing. 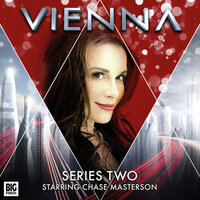