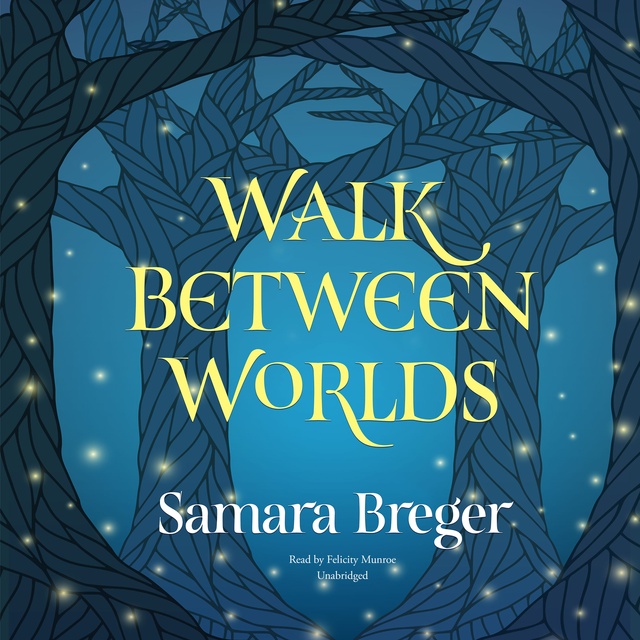 Sergeant Major Scratch Keyes of the King’s Guard is having a bad night. First, her king denies her the promotion she rightfully earned, as well as the knighthood that goes along with it. And then, when Scratch is wallowing somewhere near the fetid rock bottom, she and her best friend, the gregarious Sergeant James Ursus, are arrested for orchestrating the abduction of Princess Frances and sentenced to death. On the whole, things could be better.

Luckily, help comes in the form of the mysterious Shae siblings who inform the doomed pair that the issue of the missing Princess is far more complicated than it appears. After a daring escape, the four embark on an ill-advised rescue mission through a forest filled with beasts, bandits, and mysterious fair folk, bringing nothing with them but a kitchen knife and the vague outline of a plan. Their destination is the Between, a sacred and shadowy fae-guarded place that promises to deliver Scratch and James to the princess—if they can survive.

But Scratch didn’t rise above her humble childhood in the Royal City slums by accepting things at face value. It’s clear that the enigmatic Shaes are hiding something, but what do they know? Who are they working with? And why, in the name of all the divine constellations in the scrambled sky, can’t Scratch stop staring at Brella?

Samara Breger’s Walk Between Worlds is a romantic queer fantasy adventure that will make you laugh even as it keeps you on the edge of your seat. 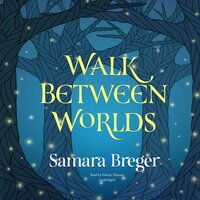