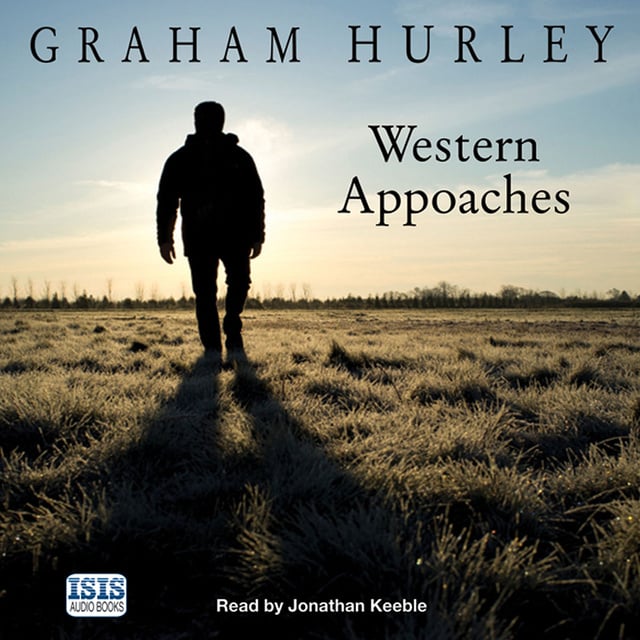 No one liked Jake Kinsey. A rich man, he turned up out of nowhere, acquired Exmouth's trophy penthouse flat and then bought his way into the local rowing club. And now he's dead. DS Jimmy Suttle, a newcomer to the Devon and Cornwall force from his old job on Major Crimes in Portsmouth, is the one detective who suspects that Kinsey has been killed. His boss, beset by budget cuts and the pressure of other cases, needs to move on. The enquiry is dead in the water. Suttle's wife, embittered by the move to a remote country cottage, is threatening to decamp with their daughter Grace. Worse still, the deepening shadow os a killing related to Jimmy's old life in Pompey is creeping ever closer. 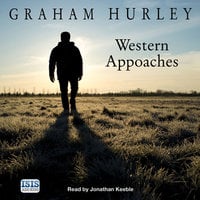