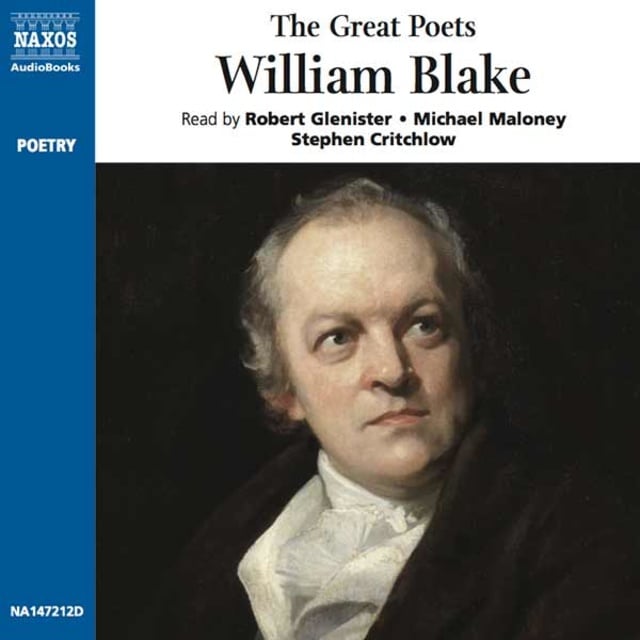 Naxos AudioBooks begins its new series of Great Poets – represented by their most popular poems on one CD – with William Blake, whose 250th anniversary of birth falls this year. This CD contains all of his most popular works – Tyger, the Auguries of Innocence, Jerusalem, as well as some lesser known poetry that demonstrates the range and power of his verse. They are strikingly read by Robert Glenister, Michael Maloney and Stephen Critchlow. 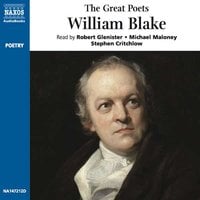