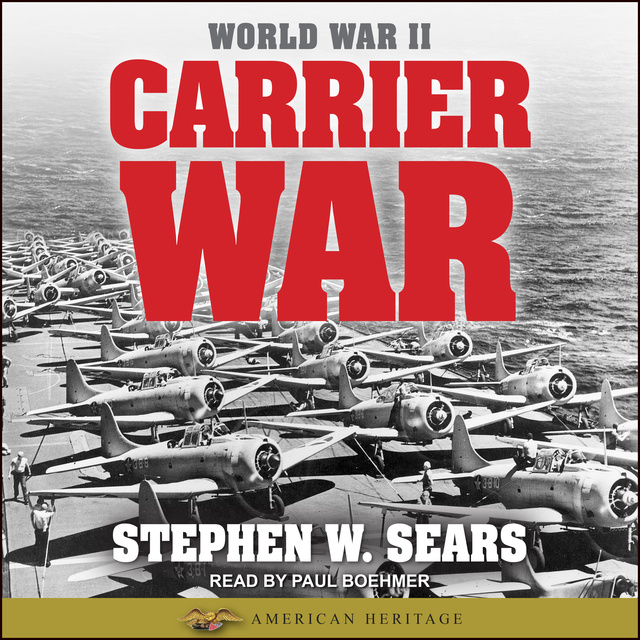 At dusk on December 8, 1941, the carrier Enterprise and her escort of cruisers and destroyers entered Pearl Harbor. Officers and men lined the rails, watching in stunned silence. The twisted, smoldering superstructure of the Arizona was still aflame, and there was a stench of charred wood and fuel oil in the air.

"Morale went to nothing just about then," said an officer on one of the escorting cruisers. "We were sick and shocked. We couldn't believe that this had happened to us." Through the night, the crew of the Enterprise, under the command of Admiral William "Bull" Halsey, took on fuel, provisions, and ammunition. Before dawn it was back at sea. 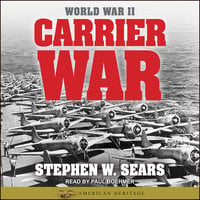