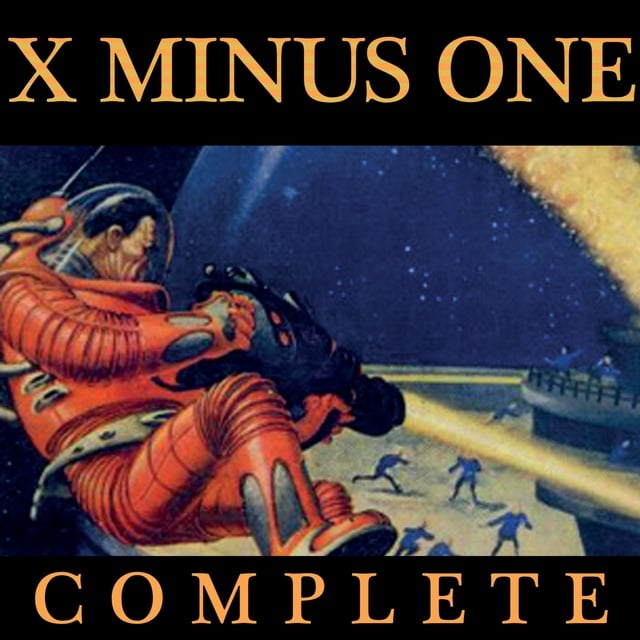 X Minus One: Complete

X Minus One: Complete

X Minus One was a half-hour science fiction radio series broadcast from April 24, 1955, to January 9, 1958, in various timeslots on NBC. Initially a revival of NBC's Dimension X (1950-51), X Minus One is widely considered among the finest science fiction dramas ever produced for radio. The first 15 episodes were new versions of Dimension X episodes, but the remainder were adaptations by NBC staff writers, including Ernest Kinoy and George Lefferts, of newly published science fiction stories by leading writers in the field, including Isaac Asimov, Ray Bradbury, Philip K. Dick, Robert A. Heinlein, Frederik Pohl, and Theodore Sturgeon, along with some original scripts by Kinoy and Lefferts.

Episodes of the show include adaptations of Robert Sheckley's "Skulking Permit", Bradbury's "Mars Is Heaven", Heinlein's "Universe" and "The Green Hills of Earth", Pohl's "The Tunnel Under the World", J. T. McIntosh's "Hallucination Orbit", Fritz Leiber's "A Pail of Air", and George Lefferts' "The Parade".

The program opened with announcer Fred Collins delivering the countdown, leading into this introduction (although later shows were partnered with Galaxy Science Fiction rather than Astounding Science Fiction):

"Countdown for blastoff… . X minus five, four, three, two, X minus one… . Fire!" [Rocket launch SFX] "From the far horizons of the unknown come transcribed tales of new dimensions in time and space. These are stories of the future; adventures in which you'll live in a million could-be years on a thousand may-be worlds. The National Broadcasting Company, in cooperation with Street and Smith, publishers of Astounding Science Fiction presents… X Minus One." 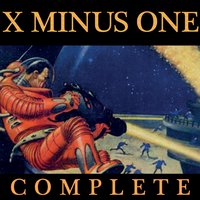