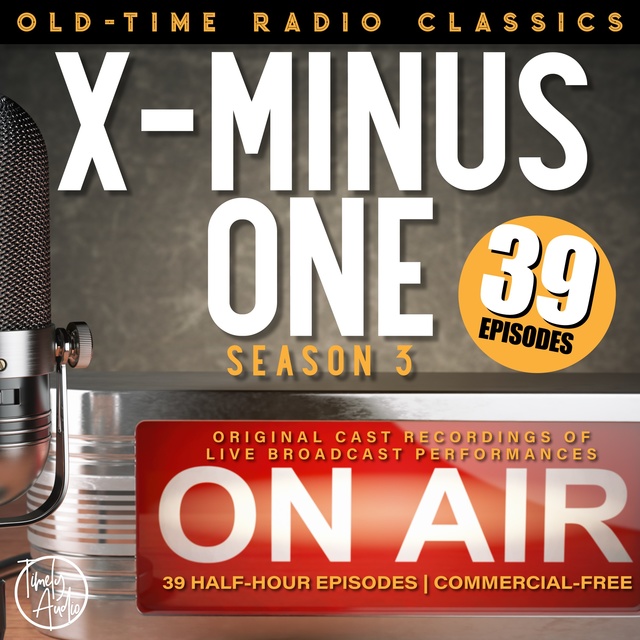 X Minus One: Season Three

X Minus One: Season Three

The best Science Fiction stories to come from such authors as Ray Bradbury, Isaac Asimov, and Poul Anderson. Originally a spinoff from the NBC radio show DIMENSION X, X MINUS ONE continued the tradition of outstanding writing, acting, and direction for three seasons from 1955 to 1958 on NBC radio. X MINUS ONE, VOLUME ONE contains all 39 half-hour episodes from the original radio broadcasts of the 1957-58 season, digitally remastered and commercial free. 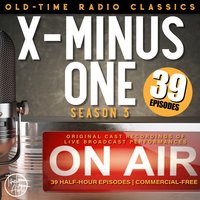