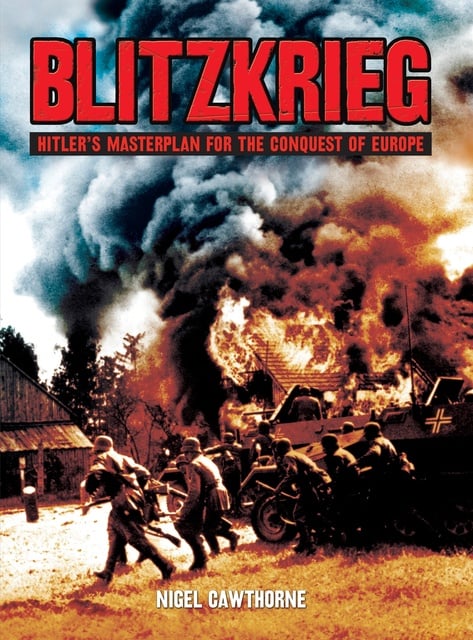 When Germany attacked Poland on September 1, 1939, nothing like it had ever been seen before. Heralded by the insidious whine of Stuka divebombers, seven divisions of Panzers rolled across the border supported by motorized infantry.

While tanks were punching gaping holes through Polish lines and racing on at speed towards Warsaw, fleeing refugees were machine-gunned mercilessly by the Luftwaffe and lines of communication were torn to ribbons as mayhem spread. This was Blitzkrieg (or 'lightning war'), the art of mechanized warfare.

This book looks at the development of the Panzer concept, and the building and deployment of the Corps through the eyes of those who fought in it, and of those who fought against it. It tells the story of the singular breed of men who formed the spearhead of the world's most ruthless and efficient military machine, and how they ultimately came to be defeated.