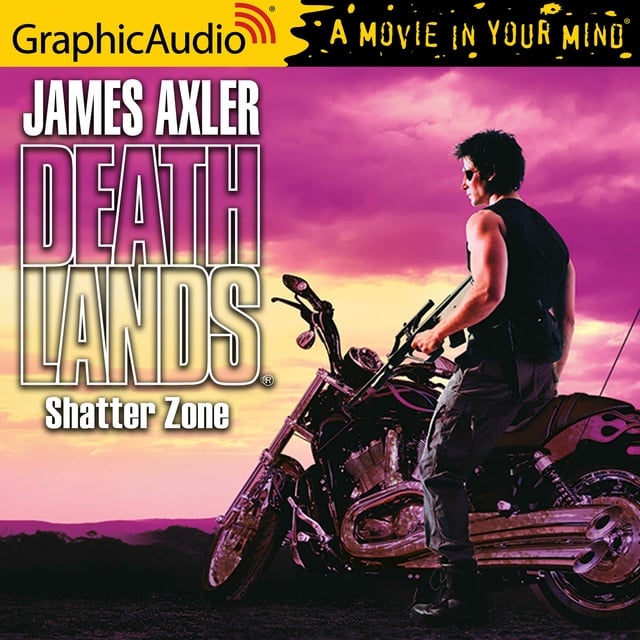 Scattered remains have been salvaged from the abandoned cities that withstood the atomic onslaught at the dawn of the twenty-first century, but the secrets of pre-Dark tech buried in the mass grave of civilization are known to only a few. Possessing understanding and the unshakable will to survive, Ryan Cawdor and his warrior survivalists face each day armed and ready for the enemy called Deathlands, whose formidable power has yet to claim victory over the human spirit... In this raw, brutal world ruled by the strongest and the most vicious, an unseen player is manipulating Ryan and his band, luring him across an unseen battle line drawn in the dust outside Tucson, Arizona. Here a local barony becomes the staging ground for a battle unlike any other, against a foe whose ties to pre-Dark society present a new and incalculable threat to a fragile world. Ryan Cawdor is the only man living who stands between this adversary's glory... and the prize he seeks. (The Coldfire Project - 1 of 2) 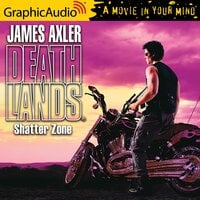