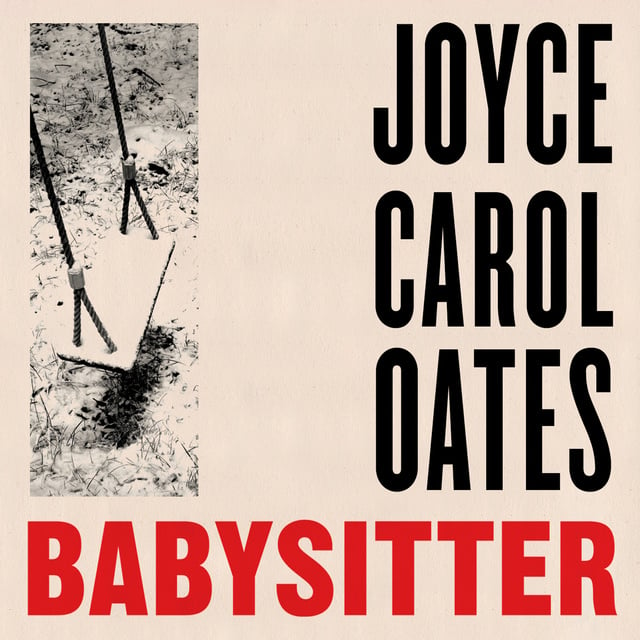 From one of America’s most renowned storytellers comes a novel about love and deceit, and lust and redemption, against a background of child abductions in the affluent suburbs of Detroit.


In the waning days of the turbulent 1970s, in the wake of unsolved killings that have shocked Detroit, the lives of several residents are drawn together, with tragic consequences. There is Hannah, wife of a prominent local businessman, who has begun an affair with a darkly charismatic stranger whose identity remains elusive; Mikey, a canny street hustler who finds himself on an unexpected mission to rectify injustice; and the serial killer known as Babysitter, an enigmatic and terrifying figure at the periphery of elite Detroit. As Babysitter continues his rampage of killings, these individuals intersect with one another in startling and unexpected ways.

Suspenseful, brilliantly orchestrated and engrossing, Babysitter is a starkly narrated exploration of the riskiness of pursuing alternate lives, calling into question how far we are willing to go to protect those whom we cherish most. In its scathing indictment of corrupt politics, unexamined racism, and the enabling of sexual predation in America, Babysitter is a thrilling work of contemporary fiction.


'A writer of extraordinary strengths' Guardian 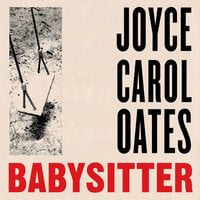