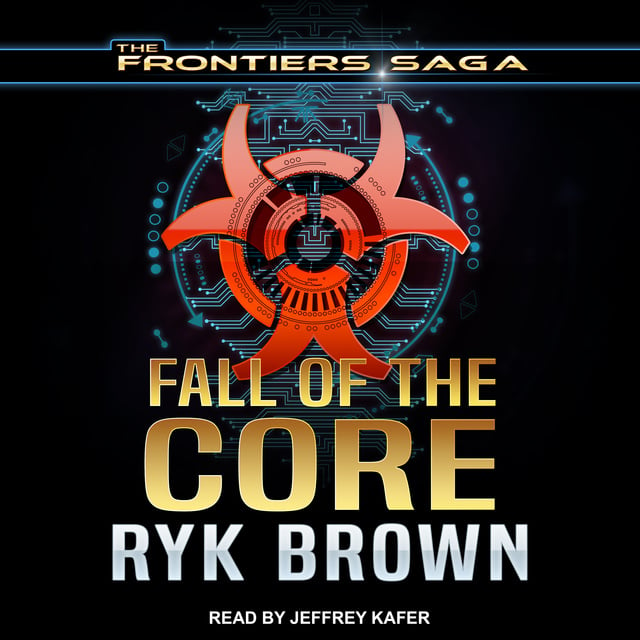 Fall of the Core

Fall of the Core

A freelance reporter struggling to get into the "big time" . . .

A rookie officer starting her career in public safety . . .

A cargo ship captain trying to outlive a terminal illness that has no cure . . .

A bounty hunter returning a long-hunted fugitive to Earth . . .

A terrible plague that threatens to destroy the human race . . .

The twenty-fifth century is not starting off very well. 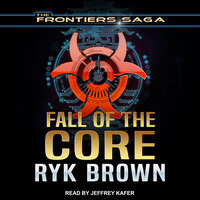