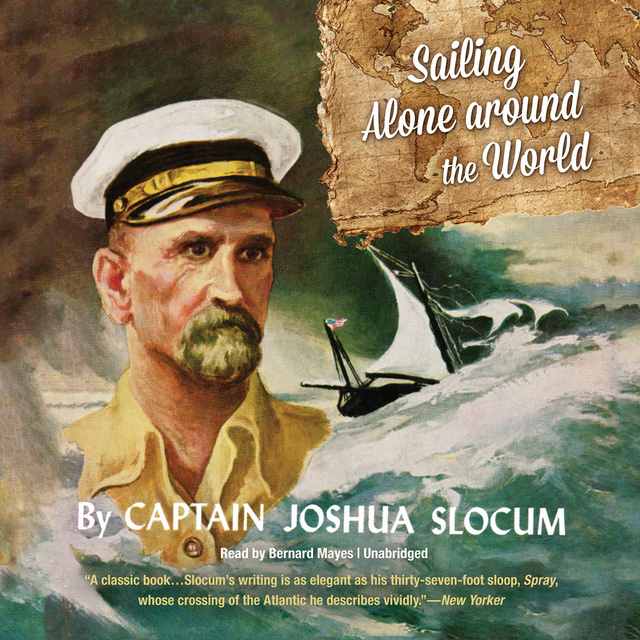 Challenged by an expert who said it couldn’t be done, Joshua Slocum, a fearless New England sea captain, set out in April 1895 to prove that a man could sail alone around the world. A little over three years and forty-six thousand miles later, the proof was complete. This is Slocum’s own account of his remarkable adventures during the historic voyage of the Spray.

Whether Slocum was more accomplished as a writer or sailor is hard to say. His writing style is fast paced, witty, and exhilarating, an absorbing match to his harrowing adventures—adventures that included being chased by Moorish pirates off Gibraltar; escaping a fleet of hostile canoes; being submerged by a great wave off the Patagonian coast; an encounter with Black Pedro, “the worst murderer in Tierra del Fuego”; and foiling a nocturnal attack by savages by strewing carpet tacks on the Spray’s deck. 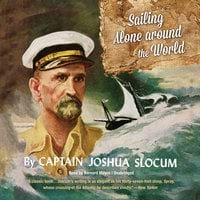