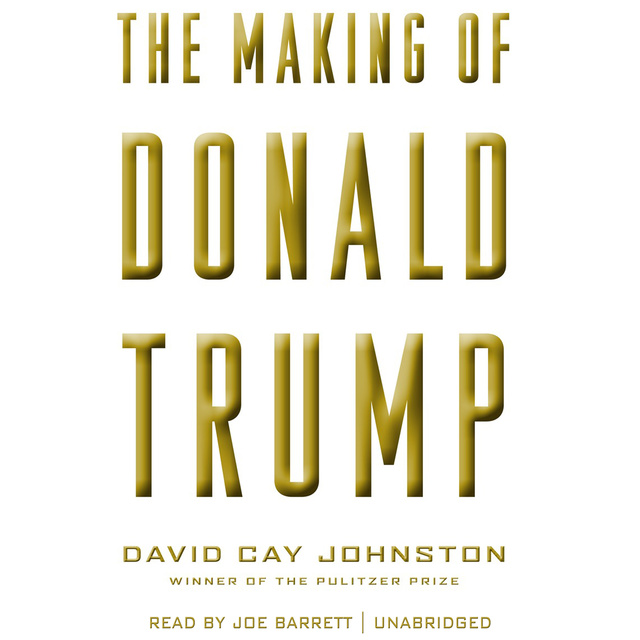 Covering the long arc of Trump’s career, Johnston tells the full story of how a boy from a quiet section of Queens, New York, would become an entirely new and complex breed of public figure. Trump is a man of great media savvy, entrepreneurial spirit, and political clout. Yet his career has been plagued by legal troubles and mounting controversy.

From the origins of his family’s real estate fortune to his own too-big-to-fail business empire; from his education and early career to his whirlwind presidential bid, The Making of Donald Trump provides the fullest picture yet of Trump’s extraordinary ascendency. Love him or hate him, Trump’s massive influence is undeniable, and figures as diverse as Woody Guthrie (who wrote a scathing song about Trump’s father) and Red Scare prosecutor Roy Cohn, mob bosses and high rollers, as well as the average American voter, have all been pulled into his orbit.

Drawing on decades of interviews, financial records, court documents, and public statements, David Cay Johnston, who has covered Trump more closely than any other journalist working today, gives us the most in-depth look yet at the man who would be president. 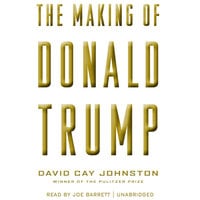