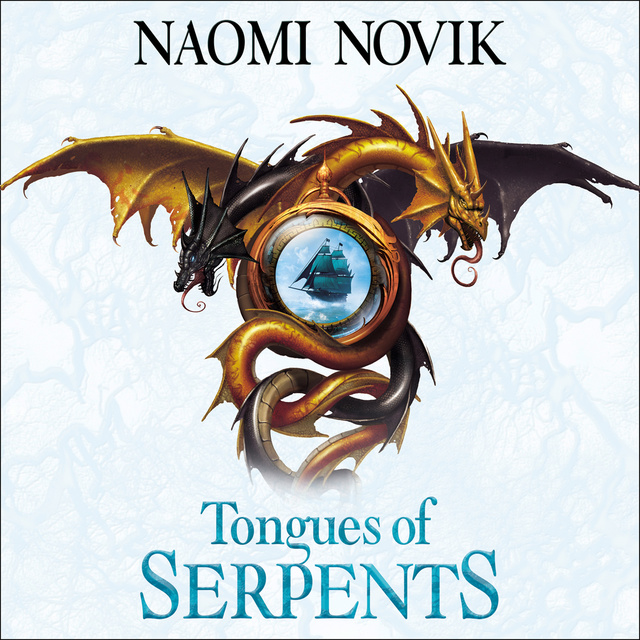 Convicted of treason and stripped of rank and standing, Temeraire and Lawrence are transported to the prison colony at New South Wales. With them travel three dragon eggs destined to be handed over to second-rate officers willing to accept so remote an assignment – including one former acquaintance, Captain Rankin, whose cruelty once cost a dragon its life.

They arrive at a young Australian colony in turmoil after the overthrow of the military governor, William Bligh – formerly Captain Bligh, late of HMS Bounty. Eager to escape the political quagmire, Laurence and Temeraire accept a mission to pioneer a route through the forbidding Blue Mountains and into the interior of Australia. But when one of the dragon eggs is stolen, the surveying expedition becomes a desperate race to recover it before the dragonet hatches – a race that leads to a shocking discovery and a dangerous new obstacle in the global war between Britain and France. 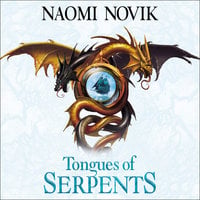