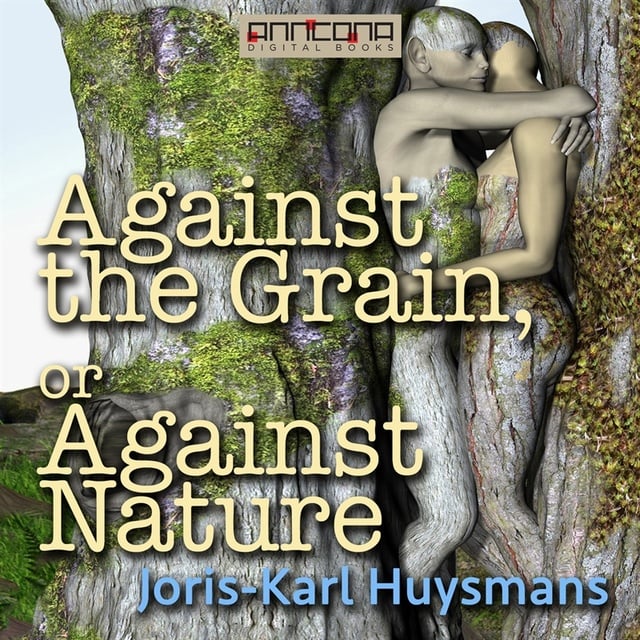 Against the Grain or Against Nature

Against the Grain or Against Nature

Against The Grain, or Against Nature is a novel by the French writer Joris-Karl Huysmans.

“THE BOOK THAT DORIAN GRAY LOVED AND THAT INSPIRED OSCAR WILDE”. Such is the enticing epigraph of one early translation of Huysmans’ cult novel of 1884, which is also routinely called the Bible of Decadence. Accurate descriptions, both, of this bizarre masterpiece which has reverberated ever since through high and popular culture.

Its narrative concentrates almost entirely on its principal character and is mostly a catalogue of the tastes and inner life of Jean des Esseintes, an eccentric, reclusive aesthete and antihero who loathes 19th-century bourgeois society and tries to retreat into an ideal artistic world of his own creation. À rebours contains many themes that became associated with the Symbolist aesthetic. In doing so, it broke from Naturalism and became the ultimate example of 'decadent' literature. 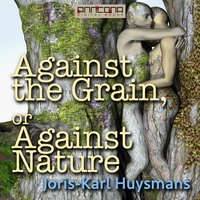