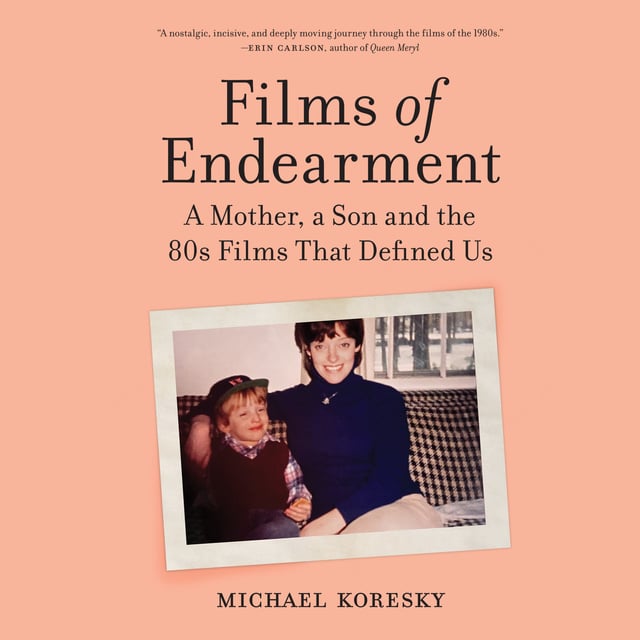 Films of Endearment: A Mother, a Son and the '80s Films That Defined Us

Films of Endearment: A Mother, a Son and the '80s Films That Defined Us

An Esquire Best Book About Hollywood

“A lovely and loving book.”—Will Schwalbe, New York Times bestselling author of The End of Your Life Book Club

"I'm not sure I have ever read a book about movies that is as tender and open-hearted as Films of Endearment."—Mark Harris, New York Times bestselling author of Mike Nichols: A Life

A poignant memoir of family, grief and resilience about a young man, his dynamic mother and the '80s movies they shared together

Michael Koresky's most formative memories were simple ones. A movie rental. A mug of tea. And a few shared hours with his mother. Years later and now a successful film critic, Koresky set out on a journey with his mother to discover more about their shared cinematic past. They rewatched ten films that she first introduced to him as a child, one from every year of the '80s, each featuring women leads.

Together, films as divergent as 9 to 5, Terms of Endearment, The Color Purple and Aliens form the story of an era that Koresky argues should rightly be called "The Decade of the Actress."

Films of Endearment is a reappraisal of the most important and popular female-driven films of that time, a profound meditation on loss and resilience, and a celebration of the special bond between mothers and their sons. 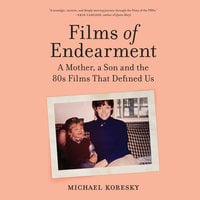