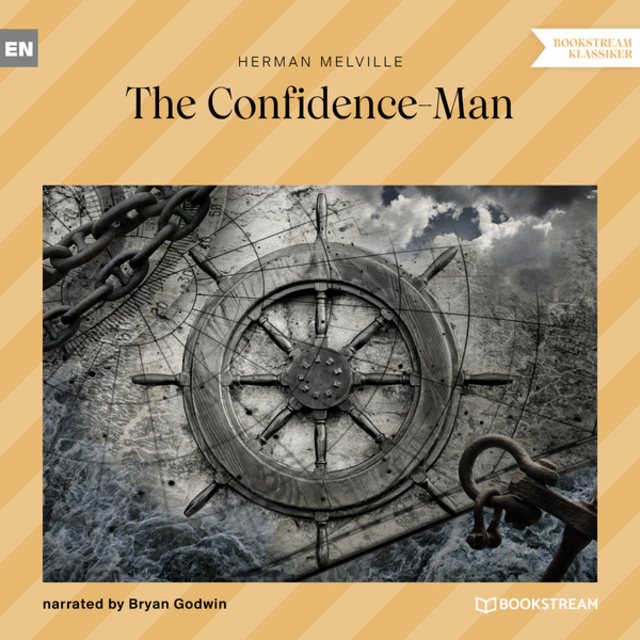 The Confidence-Man: His Masquerade was the last major novel by Herman Melville, the American writer and author of Moby-Dick. The novel portrays a Canterbury Tales-style group of steamboat passengers whose interlocking stories are told as they travel down the Mississippi River toward New Orleans.

The novel's title refers to its central character, an ambiguous figure who sneaks aboard a Mississippi steamboat on April Fool's Day. This stranger attempts to test the confidence of the passengers, whose varied reactions constitute the bulk of the text. In this work Melville is at his best illustrating the human masquerade. Each person, including the reader, is forced to confront that in which he places his trust. 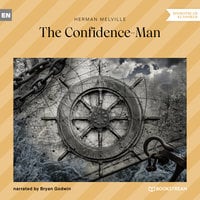