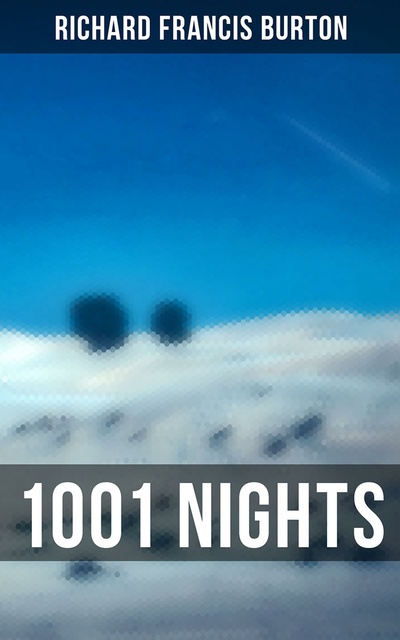 "In tide of yore and in time long gone before, there was a King of the Kings of the Banu Sásán in the Islands of India and China, a Lord of armies and guards and servants and dependents … So he succeeded to the empire; when he ruled the land and forded it over his lieges with justice so exemplary that he was beloved by all the peoples of his capital and of his kingdom."

The Book of the Thousand Nights and A Night is a collection of Middle Eastern, West Asian and South Asian stories and folk tales compiled in Arabic during the Islamic Golden Age. It is often known in English as the Arabian Nights. The stories proceed from an original tale of ruler Shahryār and his wife Scheherazade where some stories are framed within other stories, while others begin and end of their own accord. This edition contains more than 1001 tales of romance, erotica, supernatural and adventure along with copious notes transport you into the land of magic and nostalgia.