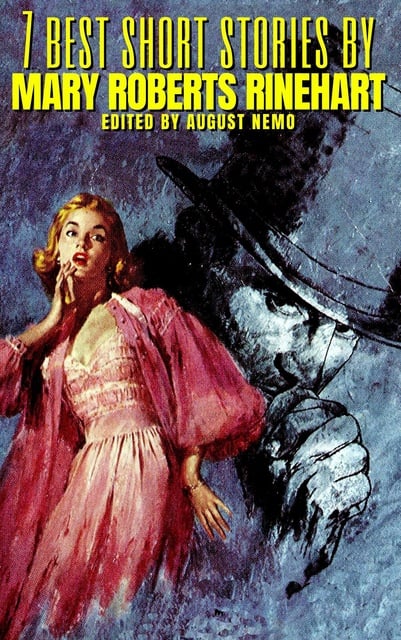 Mary Roberts Rinehartwas an American writer, often called the American Agatha Christie, although her first mystery novel was published 14 years before Christie's first novel in 1920. Rinehart is considered the source of the phrase "The butler did it" from her novel The Door (1930), although the novel does not use the exact phrase. Rinehart is also considered to have invented the "Had-I-but-Known" school of mystery writing, with the publication of The Circular Staircase (1908).

- Sauce For The Gander.