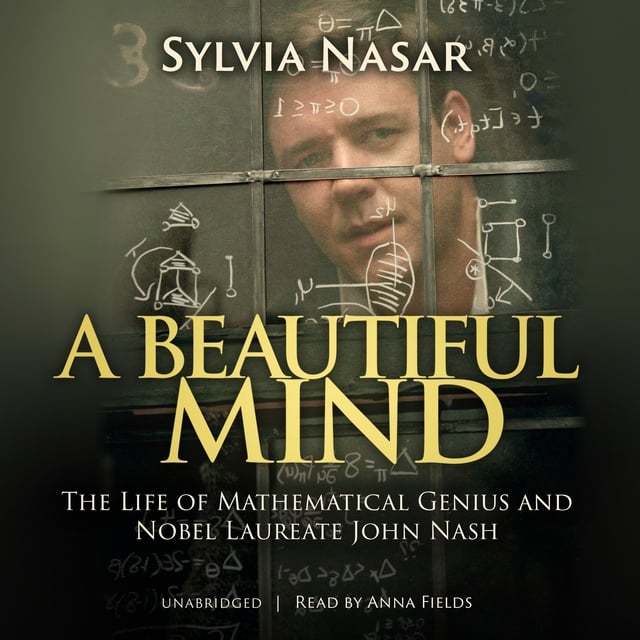 This is the powerful, dramatic biography of math genius John Nash, who overcame serious mental illness and schizophrenia to win the Nobel Prize. This book is the inspiration for the Academy Award-winning film starring Russell Crowe and Jennifer Connelly and directed by Ron Howard.

“How could you, a mathematician, believe that extraterrestrials were sending you messages?” the visitor from Harvard asked the West Virginian with the movie-star looks and Olympian manner. “Because the ideas I had about supernatural beings came to me the same way my mathematical ideas did,” came the answer. “So I took them seriously.”

Thus begins the true story of John Nash, the mathematical genius, who was already a legend by age thirty, when he slipped into madness, and who—thanks to the selflessness of a beautiful woman and the loyalty of the mathematics community—emerged after decades of ghostlike existence to win a Nobel Prize for triggering the game theory revolution.

The inspiration for an Academy Award–winning movie, Sylvia Nasar’s now-classic biography is a drama about the mystery of the human mind, triumph over adversity, and the healing power of love. 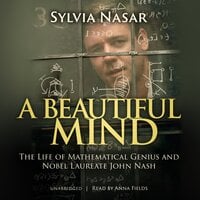