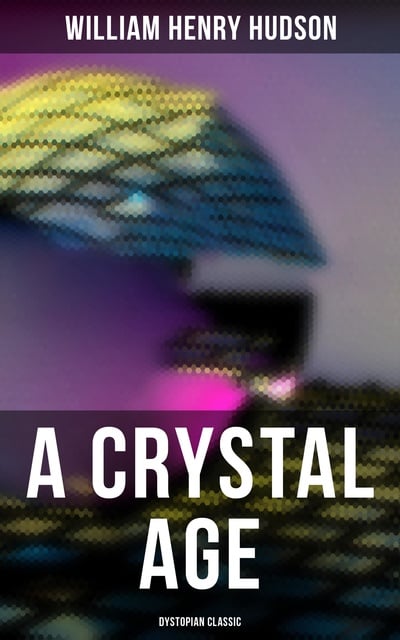 A Crystal Age is a dystopia written by W. H. Hudson. The book has been called a "significant S-F milestone" and has been noted for its anticipation of the "modern ecological mysticism" that would evolve a century later. The story involvestraveller and amateur naturalist namedSmithwho regains consciousness "under a heap of earth and stones." He is astounded to discover that he is entwined in the roots of plants, as though they have been growing around him. Extricating himself and surveying the scene, he sees a great house in the distance, and walks toward it to seek help and information. He soon learns that this world and everyone in it are far older than they appear. The narrator struggles to adapt to this new society, as he pursues Yoletta. He is shocked to learn that all the people are much older than they appear; Yoletta is 31 years old, and the Father of the House is nearly 200. In time he meets the mysterious Mother of the House, and begins to comprehend the full strangeness and differentness of their way of life. The humans of this distant future have achieved their utopian state by abandoning sexuality and romantic love. The narrator despairs when he realizes that his passion for Yoletta can never be consummated; and, wonders whether he can adapt to this mode of living. Read to find out!