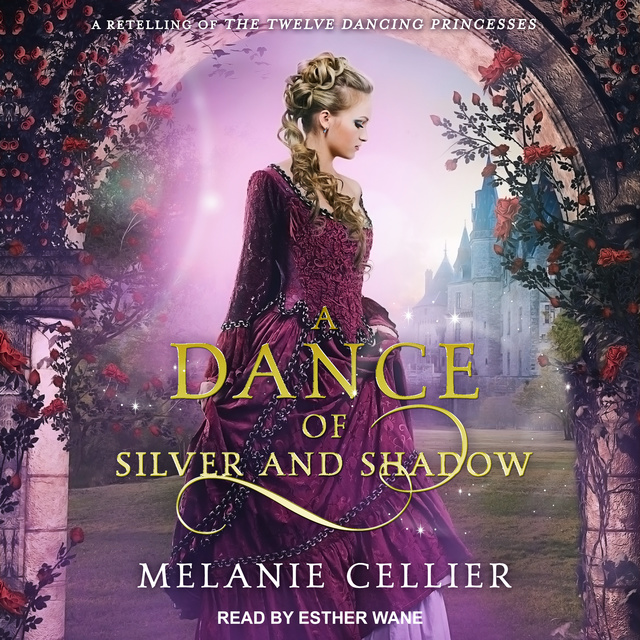 A Dance of Silver and Shadow

A Dance of Silver and Shadow

When Princess Liliana and her twin sister set sail for new lands, Lily hopes to find adventure and romance. But the people of Marin live under the shadow of a curse-one powerful enough to destroy entire kingdoms. To protect them all, Lily and eleven other princesses are forced to participate in a mysterious and secret tournament.

Lily spends her nights competing in a magical underground realm and her days unraveling the dangers of this new court. Although she needs the help of the Marinese prince, Lily knows she can't let herself grow too close to him. There's no time for romance when the duchy is about to fall to the encroaching darkness and the winner of the tournament faces a terrible fate.

But Lily and her twin have a secret advantage. And Lily grows increasingly determined to use their magical bond to defeat the tournament, save the princesses, and free Marin. Except she might have to sacrifice true love to do it. 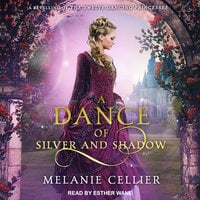