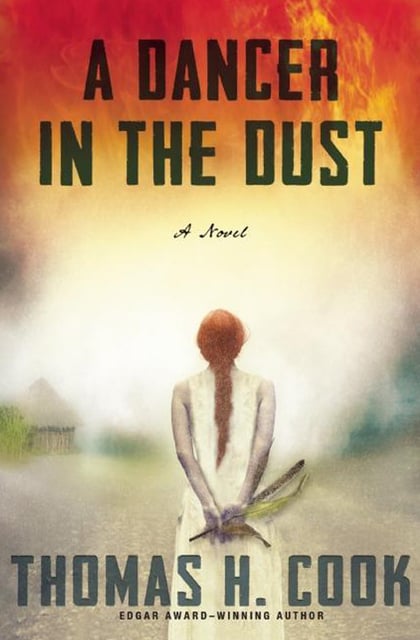 A Dancer in the Dust: A Novel

A Dancer in the Dust: A Novel

This “beautifully written and elegantly plotted” thriller from the Edgar Award–winning author of The Chatham School Affair is “one of his best ever” (The Globe and Mail, Toronto).

Twenty years ago, Ray Campbell was a well-intentioned aid worker dedicated to improving conditions in Lubanda, a newly independent African country. Now a cautious risk-management consultant, he is forced to reconsider that year of living dangerously when an old friend is found murdered in a New York alley. Signs suggest that this recent tragedy is rooted in a more distant one—that of Martine Aubert, the only woman Ray ever loved, whose fate he’d sealed with a grievous mistake: “In Rupala, twenty years before, I had rolled the dice for a woman who was not even present at the table, and how on the outcome of that toss, a braver and more knowing heart than mine had been forfeited. ”

Martine Aubert was a white, native Lubandan farmer whose dream for her homeland put her in conflict with fearsome men intent on its so-called development. As Ray returns to Lubanda to investigate the cause of his friend’s murder, he also revisits the passion he’d once felt for Martine and vows, in her memory, to rectify his wrongs.

A Dancer in the Dust is a gripping story of ill-fated love: one man’s love for an extraordinary woman, and one woman’s love for her troubled country.

“Not since John Le Carré’s The Mission Song have I seen such a loving and sorrowful portrait of modern Africa. ” —The News & Observer (Raleigh)