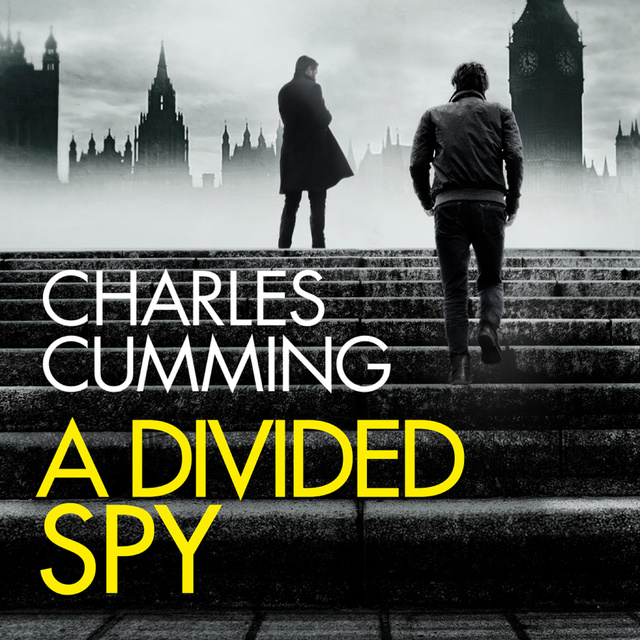 A Sunday Times top ten bestseller perfect for fans of John le Carré, from the winner of the CWA Ian Fleming Steel Dagger for Best Thriller of the Year and ‘the master of the modern spy thriller’ (Mail on Sunday).
Thomas Kell thought he was done with spying. A former MI6 officer, he devoted his life to the Service, but all it has left him with is grief and a simmering anger against the Kremlin.

Then Kell is offered an unexpected chance at revenge. Taking the law into his own hands, he embarks on a mission to recruit the Russian spy he blames for the murder of his girlfriend.

Kell tracks his nemesis from Kiev to London, but soon finds himself in a high-stakes game of cat and mouse in which it becomes increasingly difficult to know who is playing whom. 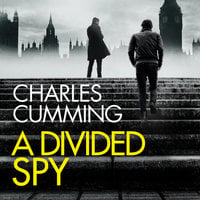