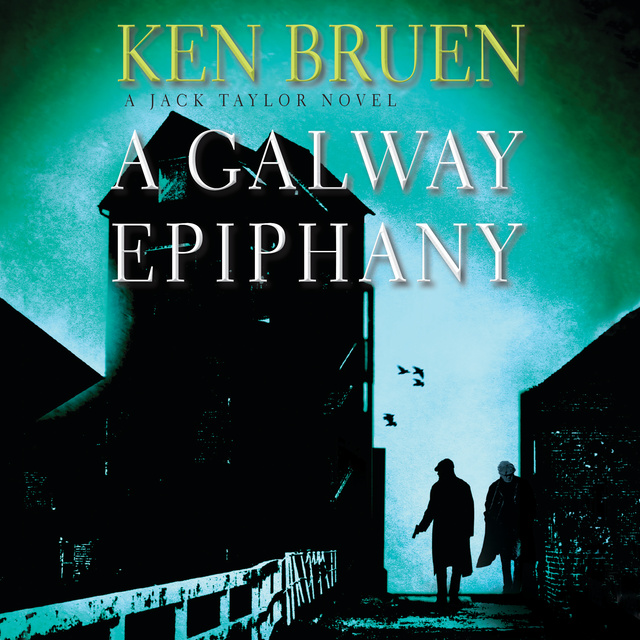 Ex-cop-turned-PI Jack Taylor has finally escaped the despair of his violent life in Galway in favor of quiet retirement in the country with his friend Keefer, a former Rolling Stones roadie, and a falcon named Maeve. But on a day trip back into the city to sort out his affairs, Jack is hit by a truck in front of Galway’s Famine Memorial and left in a coma—but mysteriously without a scratch on him. When he awakens weeks later, he finds Ireland in a frenzy over the so-called “Miracle of Galway”.

People have become convinced that the two children spotted tending to him are saintly and the site of the accident is sacred. The Catholic Church isn’t so sure, and Jack is commissioned to help find the children to verify the miracle—or expose the stunt. But Jack isn’t the only one looking for these children, and he’s about to plunge into a case involving an order of nuns, an arsonist, and a girl who may be more manipulative than miraculous. 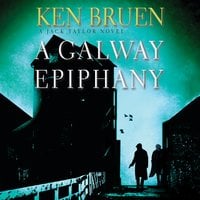