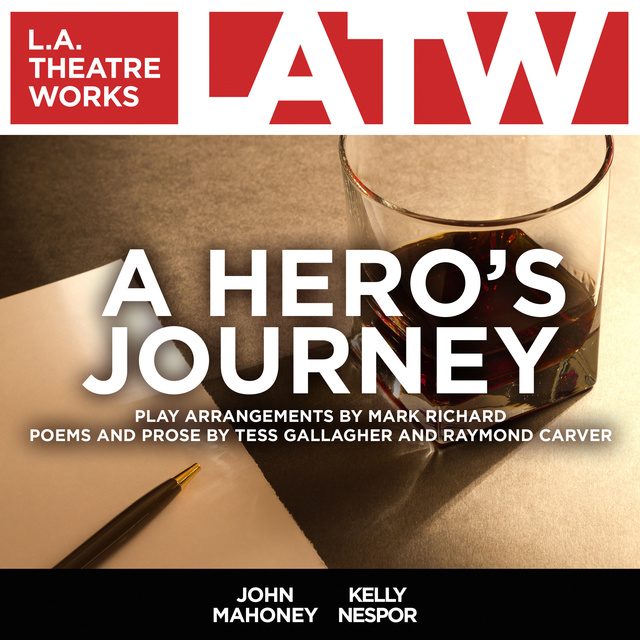 An adaptation of the prose and poetry of author Raymond Carver and his wife Tess Gallagher, with play arrangements by Mark Richard. The story chronicles the last year of Carver's life when he was struggling to finish his final book. This two-person play is a City Lit Theatre co-production.

Directed by Mark Richard.​ Recorded before a live audience at the Guest Quarters Suite Hotel, Chicago in March of 1992. 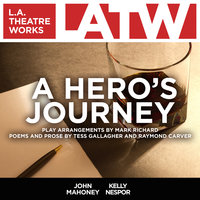