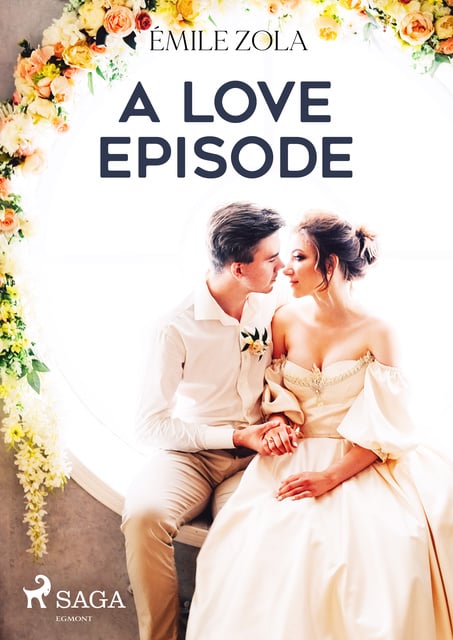 ‘A Love Episode’, the eighth entry in the ‘Les Rougon-Marquart- cycle is unusual in Zola’s collection as it seemingly does not contain a social critique but instead focuses intensely on our protagonist, Helene. Helene is a widow caring for her sickly daughter on a daily basis who gradually falls in love with her doctor. It is an intense character study of a dutiful woman who refuses her happiness at every turn, constantly torn between her duties as a mother and her own personal needs. It is a maelstrom of love, affairs and heartbreak in the City of Lights, powered by it’s brilliantly written protagonist and bookended by a profound conclusion. It is a wonderful read, perfect for anyone who loved Netflix’s ‘Bridgerton’.

Émile Zola (1840-1902) was a French novelist, journalist, playwright, two time Nobel Prize nominee and one of the most important representatives of French naturalism. He was a very influential figure in France’s liberalisation, as well as in the exoneration of the falsely accused French officer Alfred Dreyfus. More than half of his published work was dedicated to the ‘Les Rougon-Macquart’ cycle, detailing the growth of a single family under the second French Empire and the repercussions of alcoholism and violence on subsequent generations. Zola influenced many writers from the "new journalism" wave of writing, including Tom Wolfe, Truman Capote, and Gay Talese. Some of his best known works include "Germinal", "Nana", and "Work".