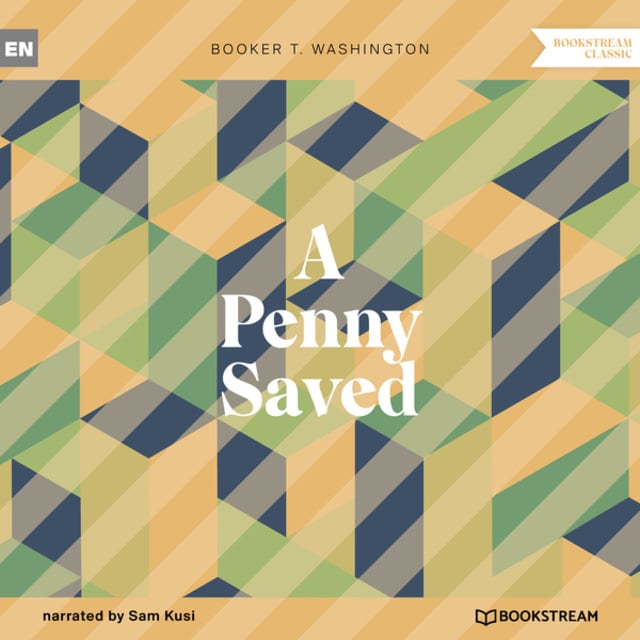 Booker Taliaferro Washington (April 5, 1856 - November 14, 1915) was an American educator, author, orator, and adviser to several presidents of the United States. Between 1890 and 1915, Washington was the dominant leader in the African American community and of the contemporary black elite. Washington was from the last generation of black American leaders born into slavery and became the leading voice of the former slaves and their descendants. They were newly oppressed in the South by disenfranchisement and the Jim Crow discriminatory laws enacted in the post-Reconstruction Southern states in the late 19th and early 20th centuries.
A PENNY SAVED: A large proportion of you, for one reason or another, will not be able to return to this institution after the close of the present year. On that account there are some central thoughts which I should like to impress upon your minds this evening, and which I wish you to take with you into the world, whether you go out from the school as graduates or whether you go as undergraduates. 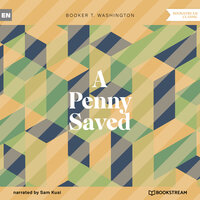