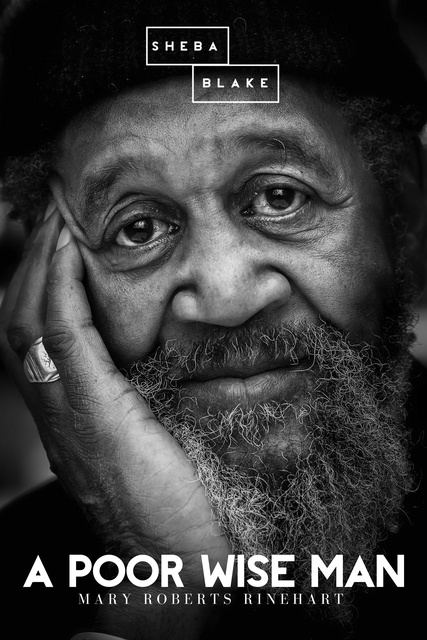 A Love Story of the New Spirit of America.

Vigor, dramatic intensity and the sweep of a fine romance are here in this novel by Mrs. Rinehart--a story of "all of us."

Rinehart is considered the source of the phrase "The butler did it" from her novel The Door (1930), although the novel does not use the exact phrase. Rinehart is also considered to have invented the "Had-I-But-Known" school of mystery writing, with the publication of The Circular Staircase (1908).