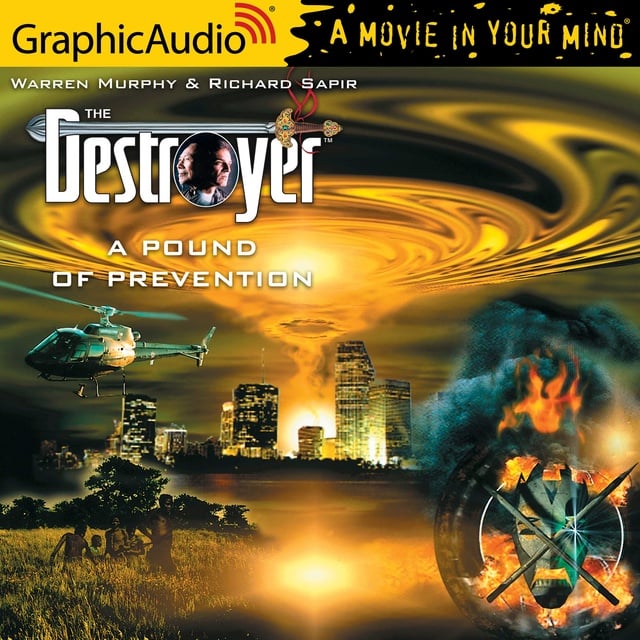 A Pound of Prevention [Dramatized Adaptation]

A Pound of Prevention [Dramatized Adaptation]

Something funny is going on in the East African nation of Luzuland...and it's more than just the usual civil unrest or military coup. Organized crime lords are converging for what looks like an underworld summit - and Dr. Harold Smith dispatches Remo for a look-see and some quiet, effective neutralization. But Remo has his own problems and he's just not in the mood to be killing his way up chain of command in East Africa. Chiun has gone AWOL, fulfilling some ancient Sinanju contract and busily storming the Luzu presidential palace with a handful of saber-wielding warriors. And unless Chiun can beat some sense into his pupil's skull, Remo's bent on nuking an entire mob-infested Third World city to deliver a pound - make that a megaton - of prevention guaranteed to wipe out a generation of predators...and a few million innocent souls. 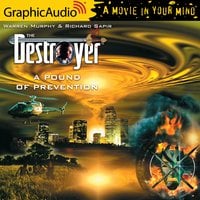