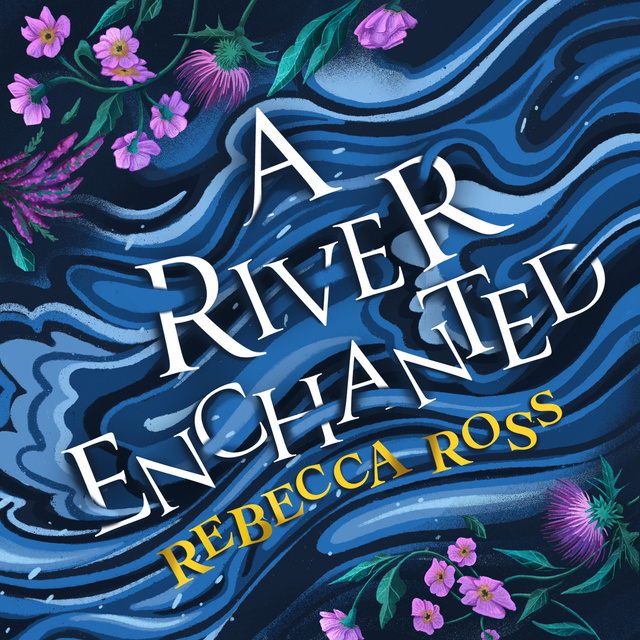 A sparkling debut fantasy with Celtic tones set on the magical isle of Cadence where two childhood enemies must team up to discover why girls are going missing from their clan.


Enchantments run deep on the magical Isle of Cadence.


The capricious spirits that live there find mirth in the lives of the humans who call the land home, but that mischief turns to malevolence as girls begin to go missing.

Adaira, heiress of the east, knows the spirits only answer to a bard’s music, enticing them to return the missing girls. But there’s only one bard capable of drawing the spirits forth by song: her childhood enemy, Jack Tamerlaine.

He hasn’t stepped foot on Cadence in ten long years, content to study music at the Mainland university. But as Jack and Adaira reluctantly work together it becomes apparent the trouble with the spirits is far more sinister than first thought and an older, darker secret lurks beneath the surface, threatening to undo them all.

‘An alluring and rich tale, at once a fast-paced mystery and a love story as warm as a hearth’


Ava Reid, bestselling author of The Wolf and the Woodsman 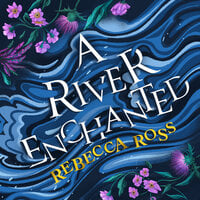