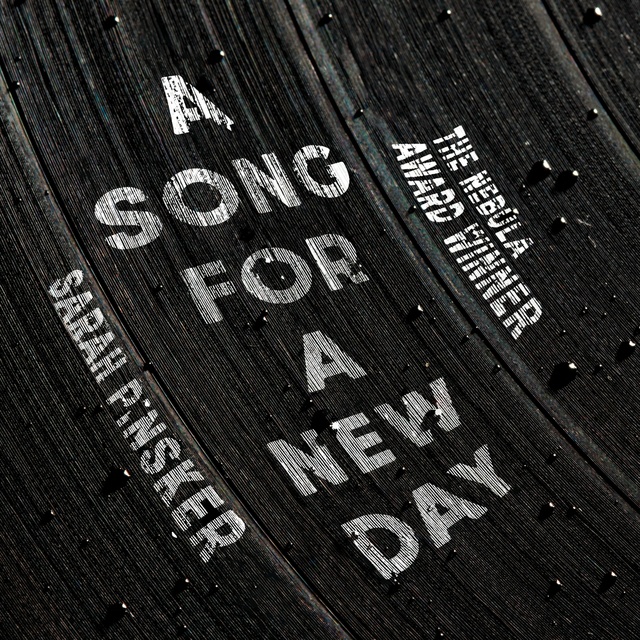 A Song for a New Day

A Song for a New Day

BEFORE.
Luce Cannon is on the road. Success is finally within her grasp: her songs are getting airtime; the venues she's playing are getting larger. But mass shootings, bombings and now a strange contagion are closing America down around her.

The gig Luce plays tonight will turn out to be the last-ever rock show as the world's stadiums, arenas and concert halls go dark for good.

AFTER.
Rosemary is too young to remember the Before. She grew up, went to school and works in the virtual world of Hoodspace. Only a few weeks ago she was a customer service rep for Superwally, the corporate monolith of automated warehouses and drone deliveries that services almost every consumer need, but now she's about to do something she's never done before... she's going to take to the road, in the real world.

Working for StageHoloLive, which controls what is left of the music industry, her job is to find new talent, search out the illegal backroom jams and bring musicians into the Hoodspace holographic limelight they deserve.

But when Rosemary sees how the world could actually be, that won't be enough.

'In A Song for a New Day, liberty and creative endeavour are compromised by political and socioeconomic reality. Pinsker presents a frighteningly real near-future US [and] movingly charts Rosemary's coming-of-age story as her world and Luce's collide' Guardian

'Sarah Pinsker has written a wonderful epic about music, community, and rediscovering the things that make us human' Charlie Jane Anders, author of All the Birds in the Sky.
'A compelling book about the importance of music – and any sort of art – in a world where it seems like the least essential thing. This is an expertly drawn post-catastrophe world peopled by compassionately written characters' Ann Leckie, author of Ancillary Mercy.
'An all-too plausible version of the apocalypse, rendered in prose…A lively and hopeful look at how community and music and life goes on even in the middle of dark days and malevolent corporate shenanigans' Kelly Link, author of Get it Trouble.
'Woven through Pinsker's meticulously crafted future of technology-enabled isolation and corporate-consumerist powerlessness is a stirring anthem against the politics of fear. A dazzling tale told in multiple voices, with not a single note out of place. This is the lyrical protest song that we have always needed, perhaps more so now than ever' Ken Liu, author of Grace of Kings.
'Cements Pinsker's status as a rising star in the world of speculative fiction ... A gorgeous novel that celebrates what can happen when one person raises her voice' Kirkus.
'This excellent debut novel by Nebula winner Pinsker establishes her as an astonishingly impressive writer of day-after-tomorrow SF ... This tale of hope and passion is a remarkable achievement' Publishers Weekly *STARRED REVIEW*. 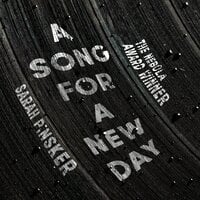