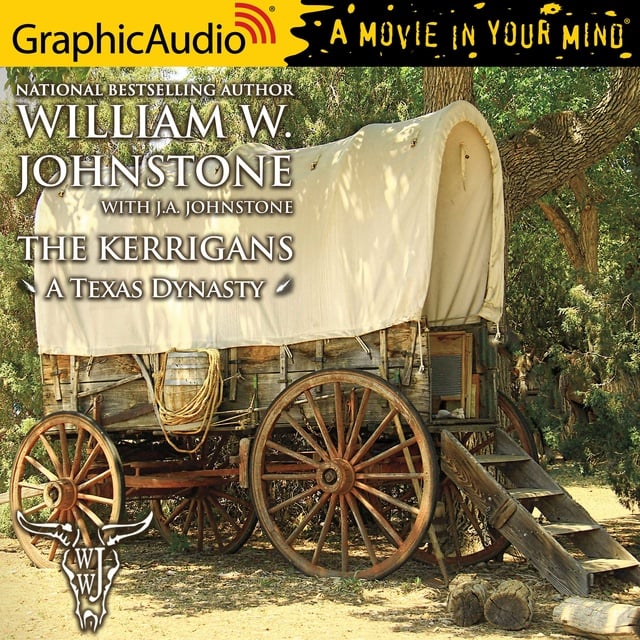 In a sprawling new saga that embodies the pioneer spirit, the masters of the Western introduce the Kerrigans, a rough-and-tumble clan of pioneers making their own way across darkest America led by a woman as ferocious as the Texas sun.

A strong, beautiful mother of five, Kate Kerrigan has made do since losing her husband in the bloody Battle of Shiloh. Now, two years after the Civil War, there's nothing left for them in Tennessee but poverty and bad memories. So Kate decides a better life awaits them in far-off West West Texas. Thus begins a 1000- mile trek through some of the harshest and most dangerous territory on the frontier.

But by pulling together, the Kerrigans discover the conviction to overcome the unimaginable hardships and the strength of spirit that will help them build one of the largest cattle empires in history of the American West. 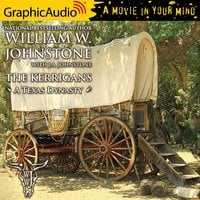