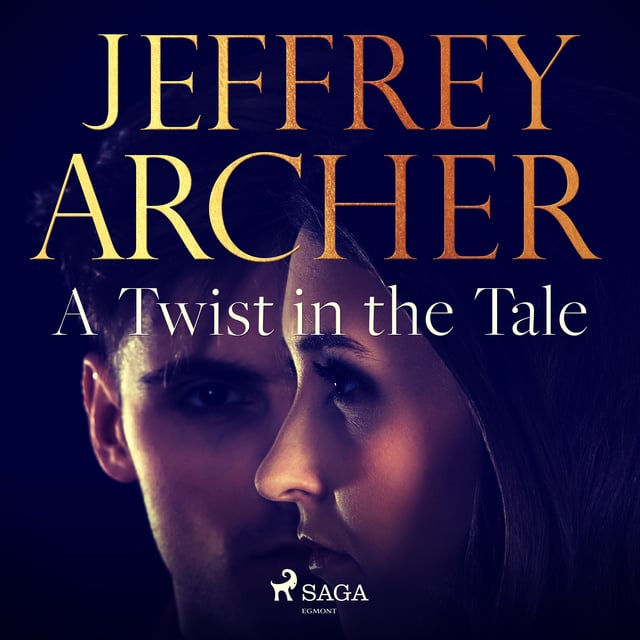 The expected never happens . . . a man calls unexpectedly on his mistress and sees another man leaving her flat. Accusing her of being unfaithful, he quarrels with her, strikes her. She dies. Leaving unseen, he tips off the police so that the other man is arrested and charged . . . Has he achieved ‘The Perfect Murder’?

A tantalising opening to A Twist in the Tale, a fantastic collection of short stories from bestselling author Jeffrey Archer.

Consider also: a wine-tasting with a bizarre difference, a game of sex with a sexy stranger, a violent row in a golf clubhouse bar, a rivalry founded on eating cornflakes . . . just some of the openings in this cunningly constructed, fast-moving, entertaining set of stories from the bestselling author. 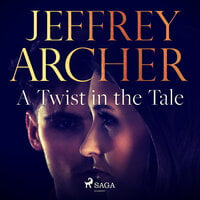