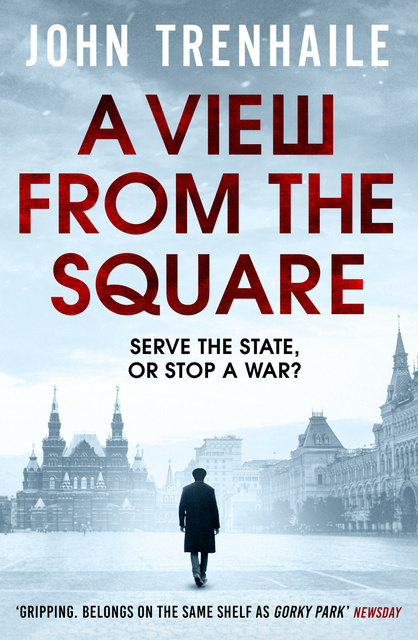 A View from the Square

A View from the Square

Serve the state, or stop a war?
Stepan Povin, the KGB’s chief of foreign intelligence, is the West’s most prized intelligence agent. For years he has been passing secrets from the heart of the KGB. Now he wants out, and is seeking asylum in the West.

In exchange he has a stunning piece of information to offer: the Soviets are about to capture a sophisticated American spy plane that is so crucial to America’s defence she will risk nuclear war to keep its secrets safe…

‘Kept me guessing to the very end... if you like Gorky Park you’ll like Kyril’ Newsday on The Man Called Kyril