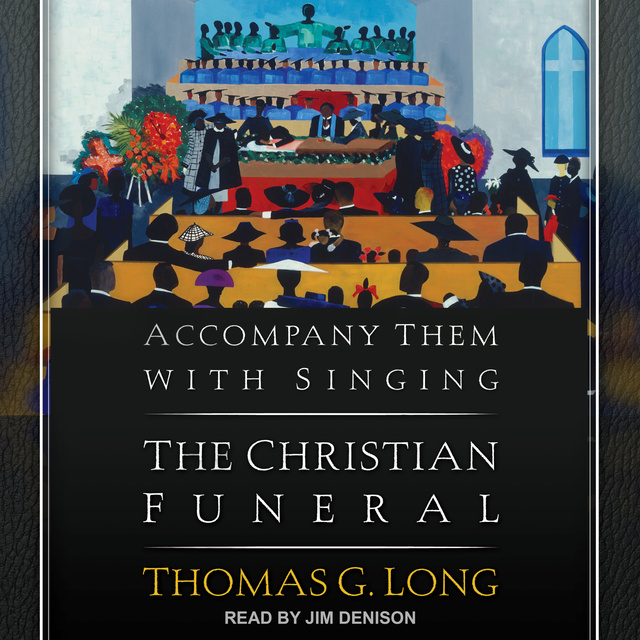 Accompany Them with Singing: The Christian Funeral

Accompany Them with Singing: The Christian Funeral

Thomas G. Long, one of America's most trusted and thoughtful pulpit voices, provides a much needed theological and cultural critique of today's Christian funeral. Long begins by describing how the Christian funeral developed historically, theologically, and liturgically and then discusses recent cultural trends in funeral practices, including the rise in number of cremations and memorial services. He describes the basic pattern for a funeral service, details options in funeral planning, identifies characteristics of a "good funeral," and provides thoughtful guidance for preaching at a funeral.

But Long also notes a disturbing trend toward funeral services that seem theologically right and pastorally caring but actually depart from the primary aims of the Christian funeral. Long argues that the proper Christian funeral should be constructed around the metaphor of the deceased as a saint traveling on a baptismal journey toward God, accompanied by the community of faith on "the last mile of the way." He cautions that the cultural conditions for maintaining this view are under stress and a new, less theological and less satisfying metaphor that focuses on the mourner has begun to erode the Christian view. 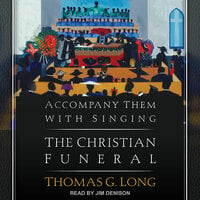