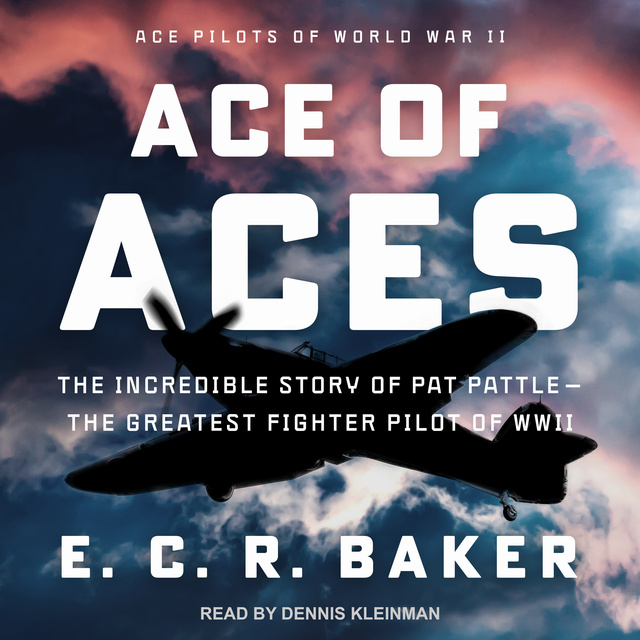 Ace of Aces: The Incredible Story of Pat Pattle - The Greatest Fighter Pilot of WWII

Ace of Aces: The Incredible Story of Pat Pattle - The Greatest Fighter Pilot of WWII

In terms of enemy aircraft shot down or destroyed, Squadron Leader Thomas "Pat" Pattle was the greatest fighter pilot of the Second World War.

A South African who flew with the RAF, Pattle was an airman of outstanding skills and leadership who became the Allies' top scoring fighter pilot after winning scores of stunning victories in deadly aerial combat.

But for years after the war ended, Pattle was virtually an unsung hero because the records of his extraordinary achievements were destroyed amid the turmoil of war.

Compiled with the help of surviving pilots and members of the squadrons with which Pattle fought in the air over Greece, Ace of Aces is a gripping and authoritative account of his amazing flying career, and the book which finally brought Pattle the recognition he so richly deserved. 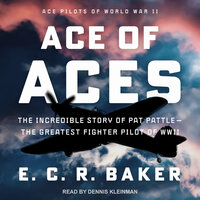