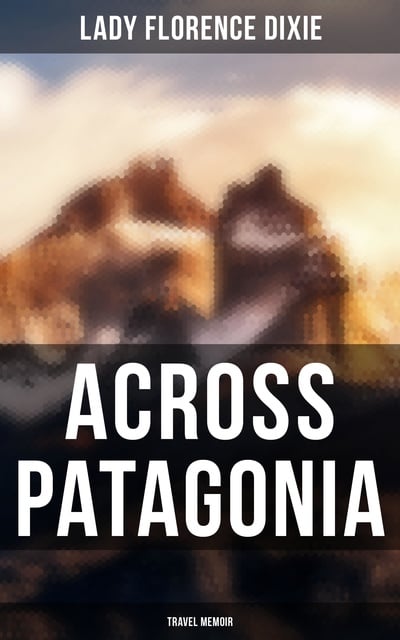 Across Patagonia is a travel narrative written by Lady Florence Dixie, Scottish writer and feminist. She left her aristocratic life and her children behind in England, and set out to travel, accompanied by her two brothers, her husband, and a family friend who served as a guide. Dixie debated going elsewhere, but chose Patagonia because few Europeans had ever set foot there. Dixie paints a picture of the landscape using techniques reminiscent of the Romantic tradition of William Wordsworth and others, using emotion and physical sensation to connect to the natural world. While she describes the land as "uninviting and feared territory," Dixie's actions demonstrate that survival in a wild land requires both strength and agency. During her travels in Patagonia, Dixie is "active, hardy, and resilient", rejecting Victorian gender constructs that depicted women as weak and in need of protection.