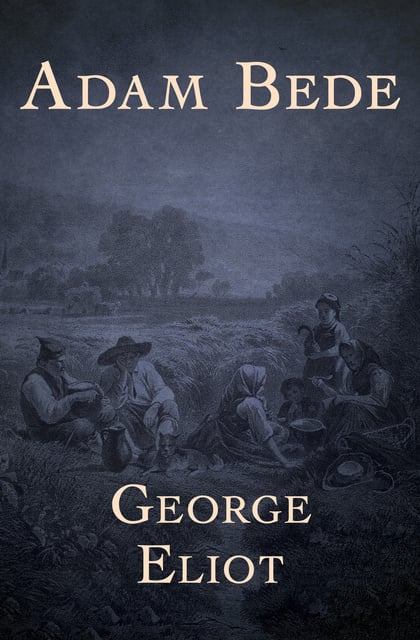 Adam Bede is an upstanding, hardworking, intelligent young man, the kind of person who knows what he wants—and what he wants is the incredibly shallow Hetty Sorrel. Though Hetty is a milkmaid, she harbors dreams of becoming a dignified member of the upper class. To that end, she has set her sights on Captain Arthur Donnithorne, a squire and heir to much of the town’s wealth. Meanwhile, Dinah Morris, Hetty’s compassionate cousin, harbors irrepressible romantic feelings for Adam.

This love rectangle forms the character basis for one of the greatest English novels of all time. Upon its release in 1859, Adam Bede was immediately lauded as a seminal work for its depiction of English country life at the turn of the nineteenth century, garnering the praise of Charles Dickens. Eliot’s deft mixing of the fictional with the real has made Adam Bede a timeless classic.