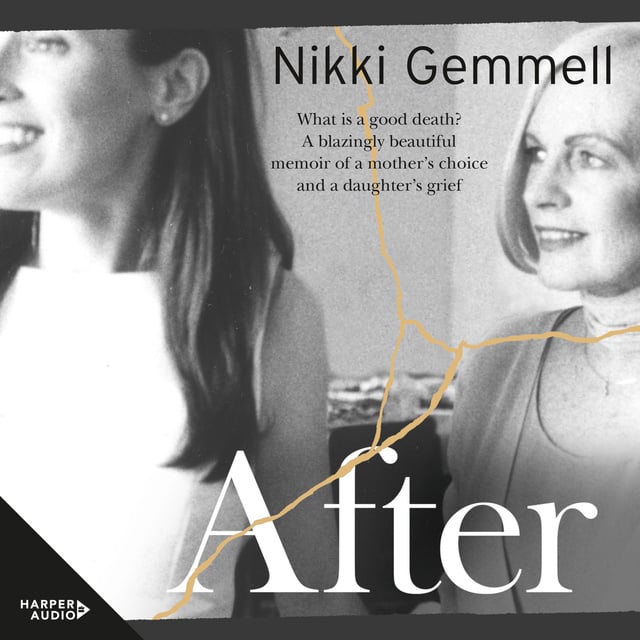 Australia's bravest and most honest writer explores the devastating aftermath of her elderly mother's decision to end her own life.
Nikki Gemmell's world changed forever in October 2015 when the body of her elderly mother was found and it became clear she had decided to end her own life. After the immediate shock and devastation came the guilt and the horror, for Nikki, her family, relatives and friends. No note was left, so the questions that Elayn's death raised were endless. Was the decision an act of independence or the very opposite? Was it a desperate act driven by hopelessness and anger, or was her euthanasia a reasoned act of empowerment?After is the story of Elayn Gemmell - and the often difficult, prickly relationship between mothers and daughters, and how that changes over time. As anguished as it truthful, as powerful as it is profound, After is about life, death, elderly parents, mothers and daughters, hurt and healing, and about how little, sometimes, we know the ones we love the most.A deeply intimate, fiercely beautiful, blazingly bold and important book.'A bold work of nonfiction ... a work that will raise questions and start conversations' Bookseller + Publisher

'Compassion, humanity and love shines through every page' Caroline Overington 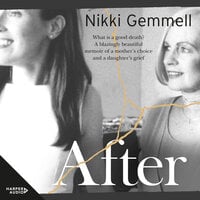