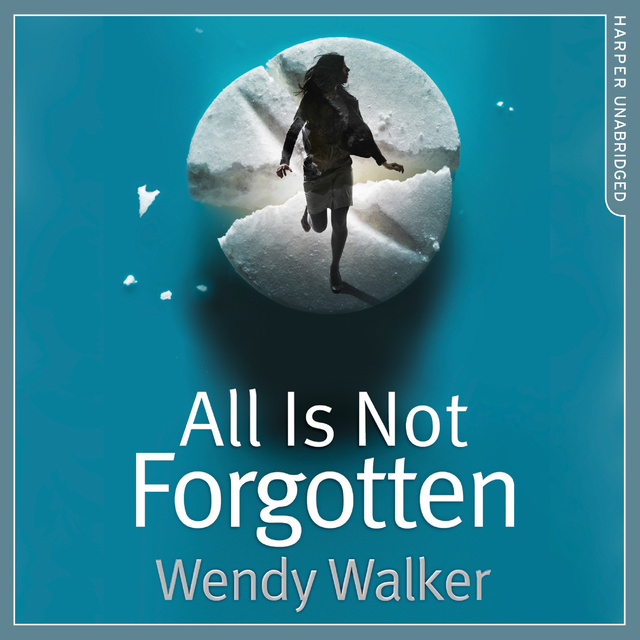 All Is Not Forgotten

All Is Not Forgotten

How far would you go to protect your daughter?

‘Deeply intriguing and provocative,… ALL IS NOT FORGOTTEN is not to be missed’


Since the night she was attacked, Jenny Kramer hasn't been able to recall what happened. Her parents and the doctors saw to that. Her mother couldn’t prevent the terror in the woods, but she’s done all she can to stop it ruining Jenny’s life. The only thing that now bothers Jenny is the scar carved into her lower back. Which she can’t stop touching.

But if Jenny can’t remember her attacker, he can’t be caught. He could be the man next to her right now, the one who caught just her eye.

And he hasn’t forgotten anything… 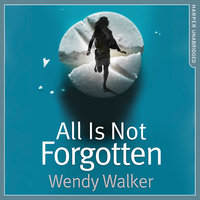